During the ORLEN Polish Beach Volleyball Championships, which ended in Mysłowice, there was a ceremony of thanks for their contribution to the development of beach volleyball in Poland to two fundamental figures from this milieu - Bogusław Kawiak and Jerzy Tatarek.

He was a long-time manager of the women's beach volleyball team. For many years he was a member and collaborator of the PZPS Beach Volleyball Department. He co-created the rules of playing beach volleyball for the youngest players in the U10 and U12 categories. He spent many years as an announcer and co-organizer of the International Beach Volleyball Tournament for the Baltic Cup (now named after Wojciech Klęska).

He co-organized the 1st tournament of stars at the Palace of Culture in Warsaw and the "Pomeranka" tournaments in Gdańsk.

From 2005 until now, he has been the beach volleyball commissioner. It is liked by competitors and organizers, it introduces a great atmosphere in the competition. Recognizable not only in Poland, but among our neighbors from neighboring countries, especially the Czechs, with whom he has been cooperating for many years. 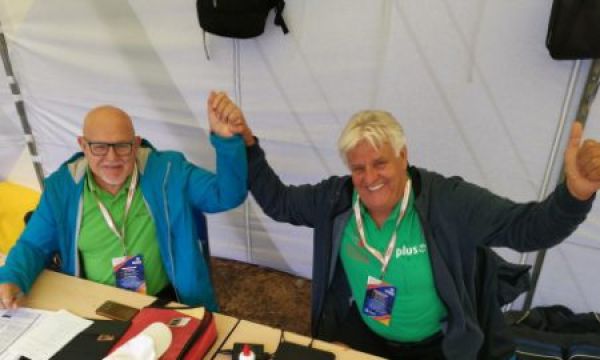